This is an article about the disk copying software for Amiga that was extremely popular from 1988 to 1992.

I guess the real answer to the question is that Copy Parties began taking off to obscene proportions just in time for the Amiga’s release to the masses (A500 in early 1988). It’s a friend for the teenage boy who could in truth barely buy a single game with his allowance in a month. The reason is the higher price (but also more expensive to make!) games for 16-bits. The higher price sort of started on the C64 with disk versions, where the games got bonus material, but not to the extent of the quantity of media required for 16-bit to look 16-bit.
It’s the foe of the makers of those games: if original-to-pirated ratio hadn’t gone down so absolutely severely, a lot of companies wouldn’t have gone bust, I believe the 8-bit success would to a large extent have continued even with the expected piracy, and even private or small publishers could have flourished, as on 8-bit tape with its piracy on tapedecks.
After a couple of years, publishers wouldn’t touch Amiga with a stick – despite the Amiga being such a huge success in Europe(!!) Especially with the advent of the real foe, the cheap consoles with the expensive (and uncopiable) cartridges.
Also because of the hardware success, many new small companies were born and tried their hand. And this is the reason for our veritable treasure trove of new games and game ideas coming out in the first place, on our Amiga.
Amiga lovers also sort of got the pointy end of the stick because of the semi-portability from Atari ST (same CPU; chipset from another mother), and that sort of made crackers and pirates righteous in listening to coders who said the Amiga could do much better, which was certainly true at the time. Something along the lines of, they cut a corner to make a buck, they get what they deserve. (This last thing I don’t agree 100% with.)
It seems the few Amiga-first games (you know their names! Turrican, F/A-18 Interceptor, Shadow of the Beast, Another World, Unreal, …) are the most appreciated.
Some devs did actually make dedicated ported games and not pure ports, as for the 8-bits in the past (Graftgold stands out here). Back then, it was mostly assumed that when you made a game for a different platform, you simply hired a coder who knew the platform and let him make the game instead of the 16-bit brand of porting. As piracy increased, publishers took this shortcut more and more. As pirates (I speak for myself and perhaps a few others…) we sort of got what we deserved, but not what the Amiga deserved.
A vicious circle at just the wrong time. Now, it’s not 100% black tragedy; the breadth is there, probably more so than for any platform in these hectic years(!)
But under the right circumstances, perhaps the Amiga could also have been the gaming phenomenon that Commodore-Amiga never wanted it to be. 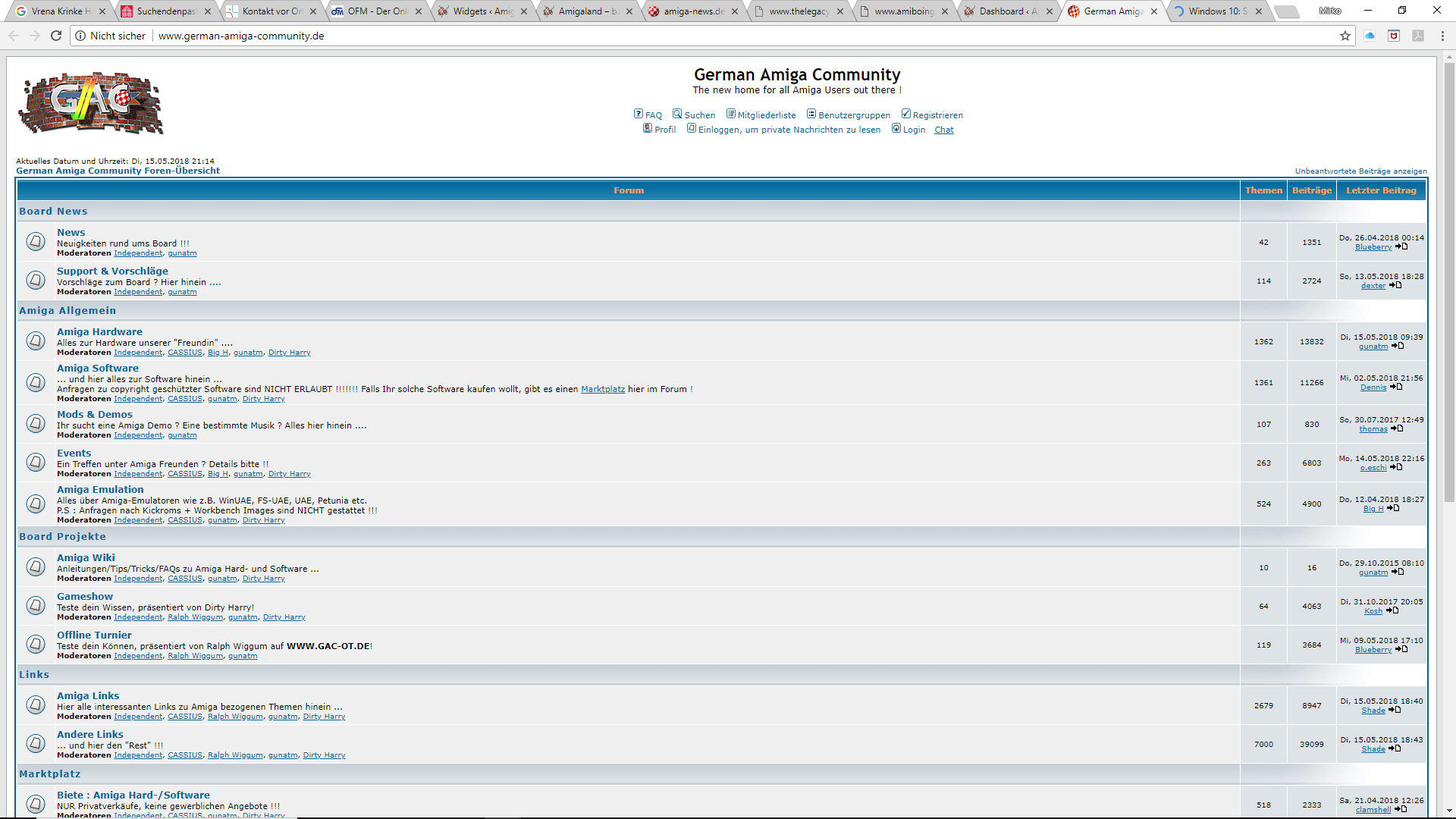 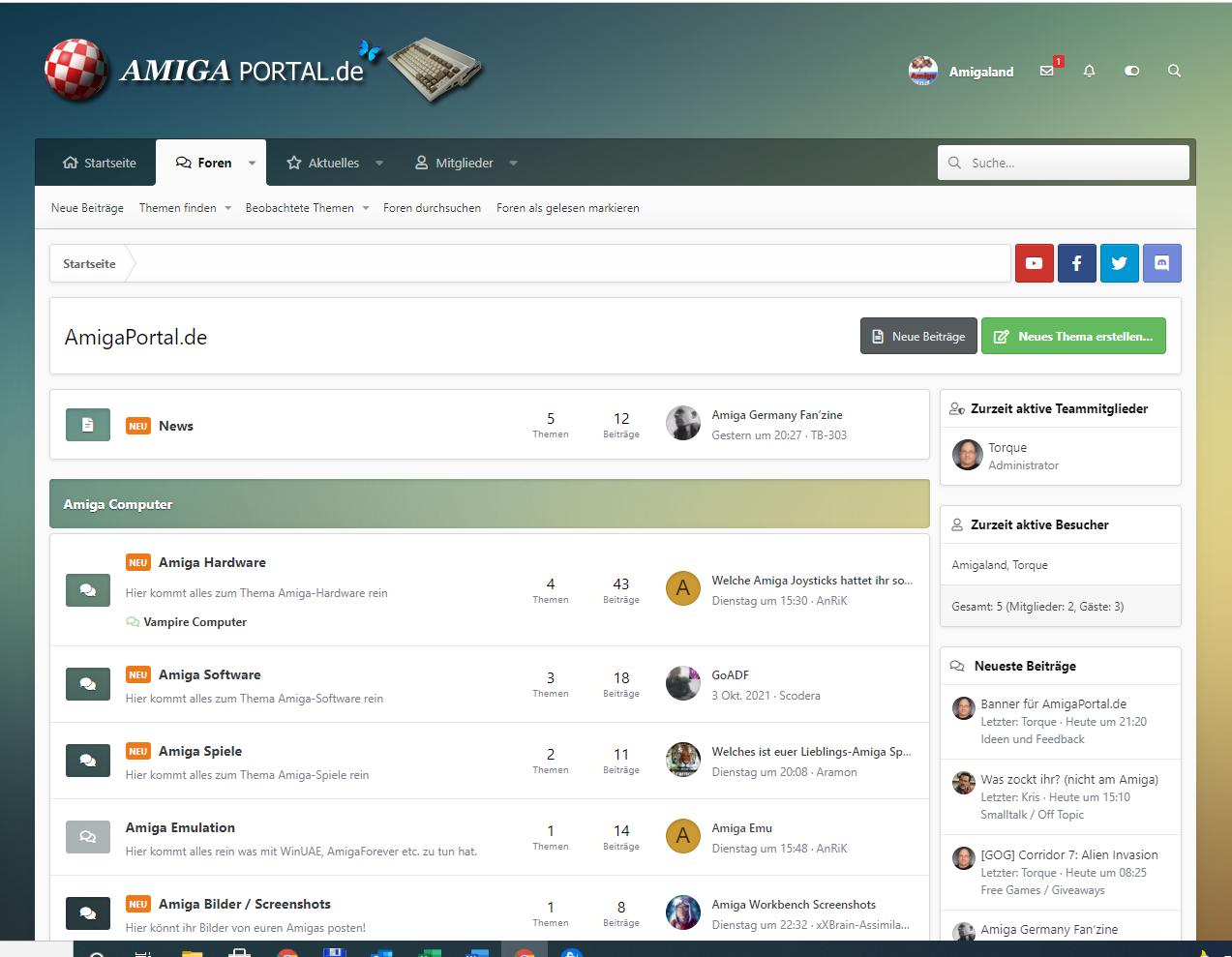